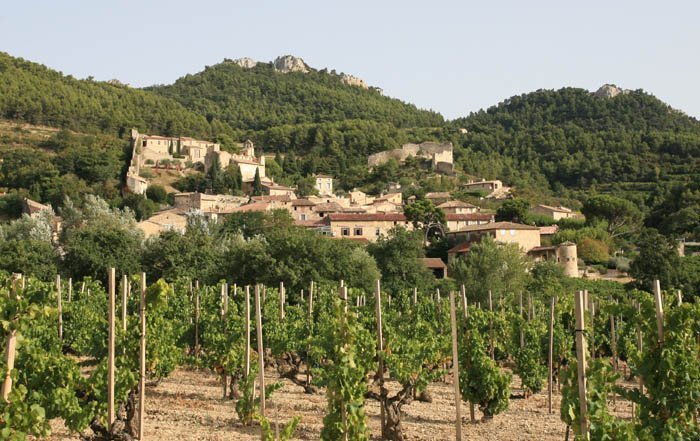 Initially part of the Côtes du Rhône in 1937 Gigondas has been quicly considered as a "Cru" in 1971 for the quality and the identity of the wines produced.

The first vineyards were established during the second century (Roman period) by the Roman Legionaries.

The village is overlooked by the Montain range "les Dentelles de Montmirail" in the heart of a landscape made of vines, Guarrigue, green oak, olives groves.  The soil is very complex here with four major types of soil.

Gigondas produces red wines known for being bold, complex and able to age. When the wine reds are young they have an intense Rubis color and develops flavors of red fruits and spices. The grenache noir has to represent at least 80% in the blend.

The AOC Gigondas produces Rosé wines too. The production is rare and represent about 5% of the total production.

The villages of Chateauneuf du Pape, Gigondas, Vacqueyras and Beaumes de Venise are located in the ...
Discover